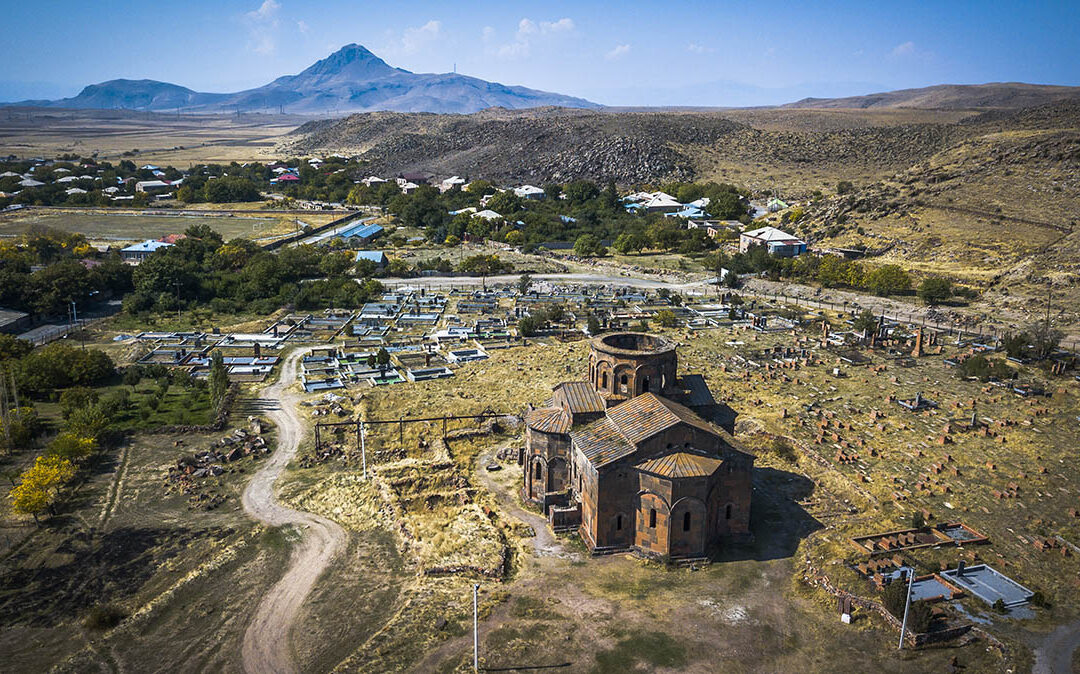 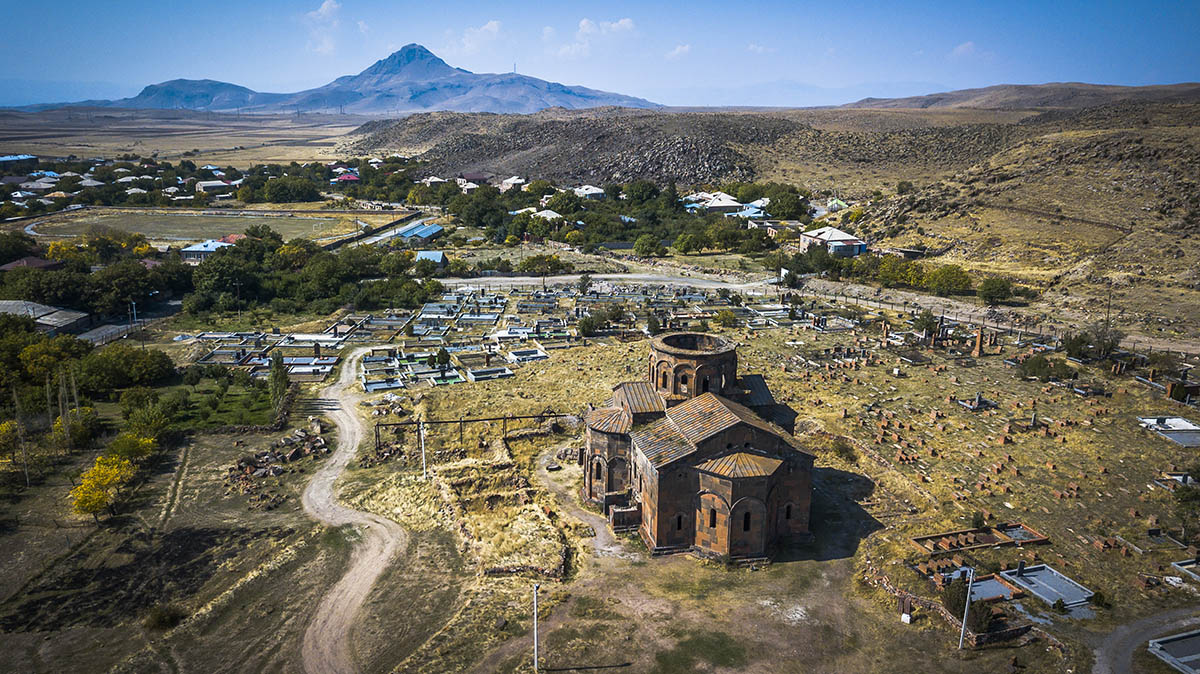 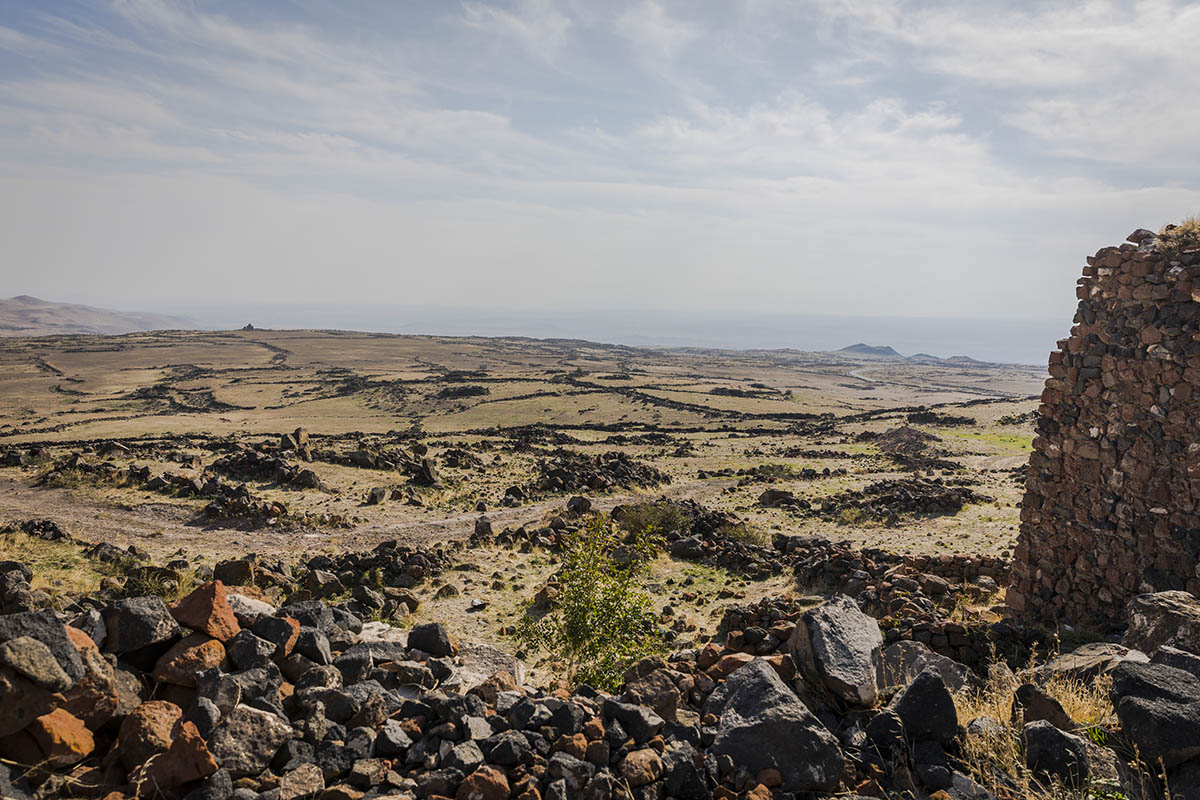 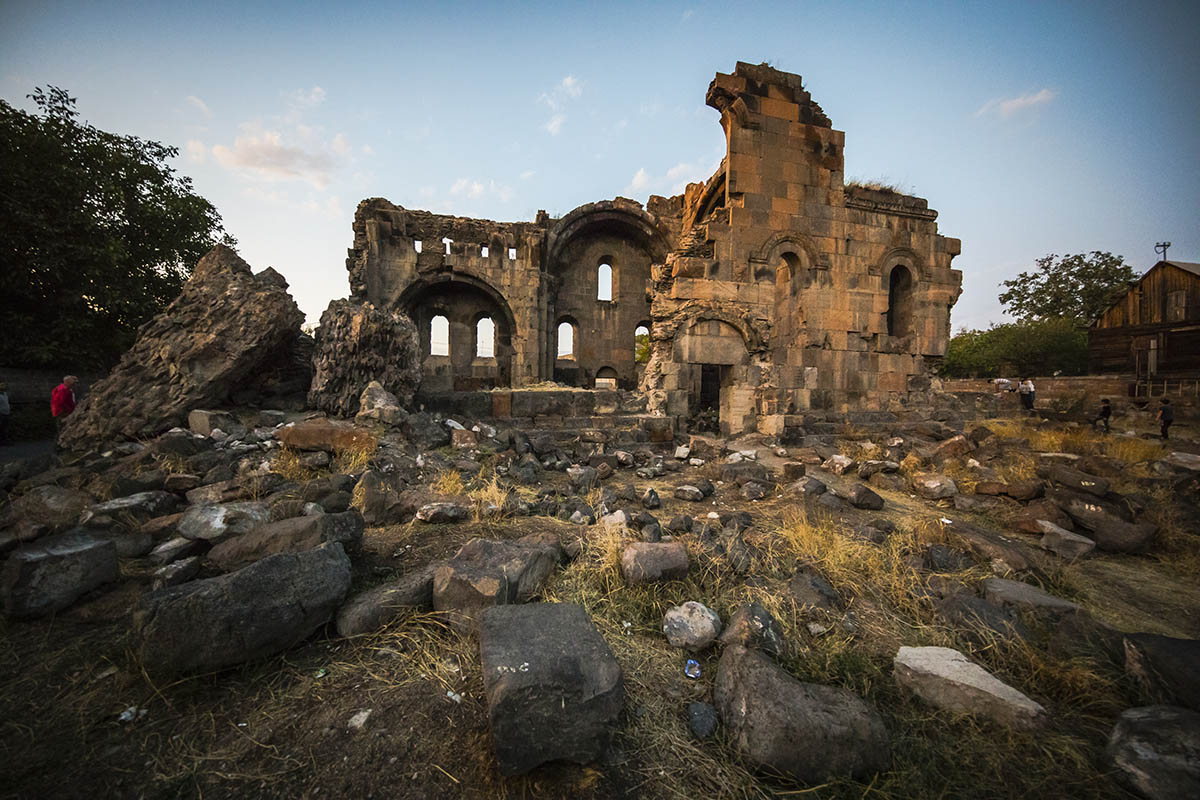 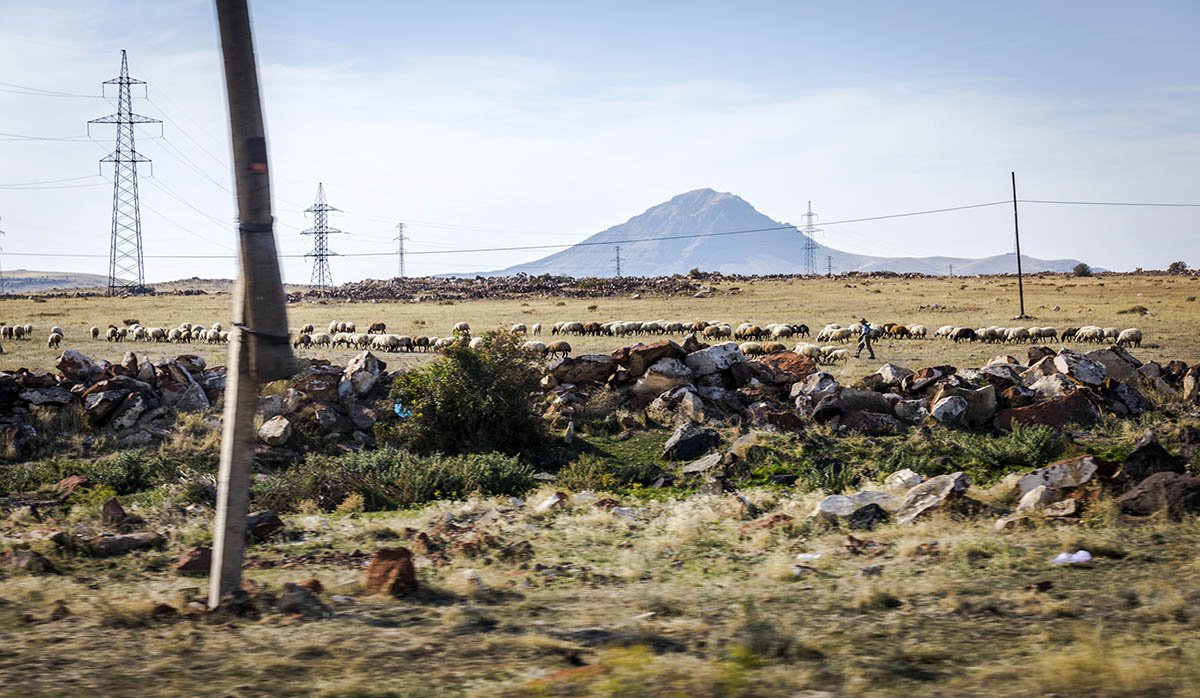 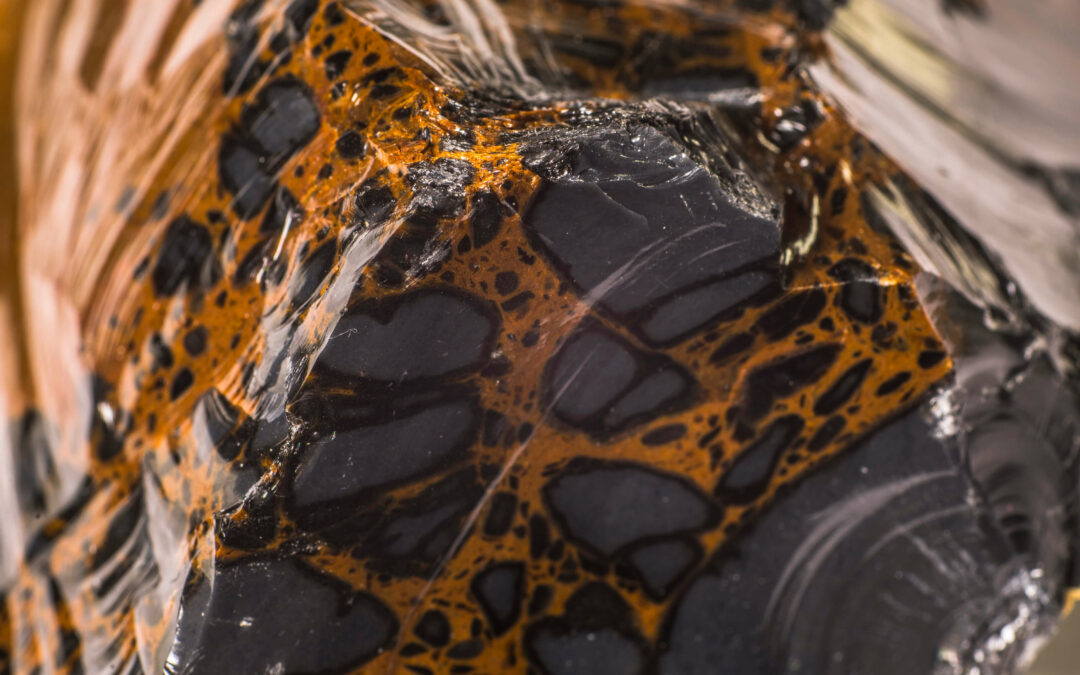 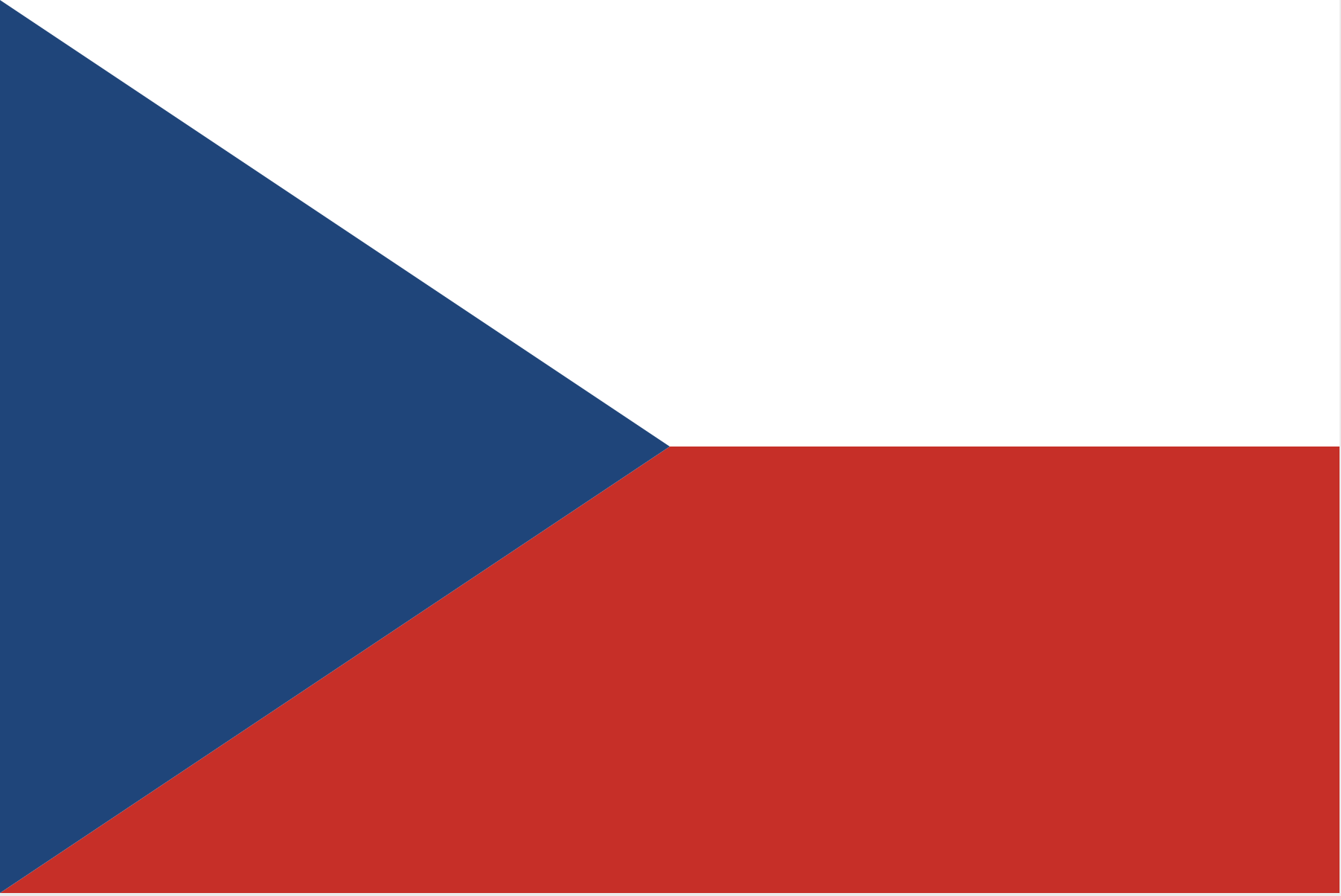 April 24 is the day when we commemorate the first modern genocide – the Armenian genocide.

It was on April 24, 1915, that a secret operation began in the then Ottoman Empire, the aim of which was to liquidate the Armenian minority. During the years 1915 – 1918, about 1.5 million Armenians were killed by the Turks. This sad event is just one of the last tough tests that the Armenians, a proud nation with a very rich and glorious history, had to endure. In difficult times, however, legends are born. One such legend was taken care of by the amazing Armenian nature itself. In the mountains around the capital Yerevan and west of it, there are outcrops of natural volcanic glass – obsidian. People have already noticed the exceptional properties of this natural material in deep prehistory and began to use obsidian to make various tools (scrapers, knives, arrowheads, etc.). 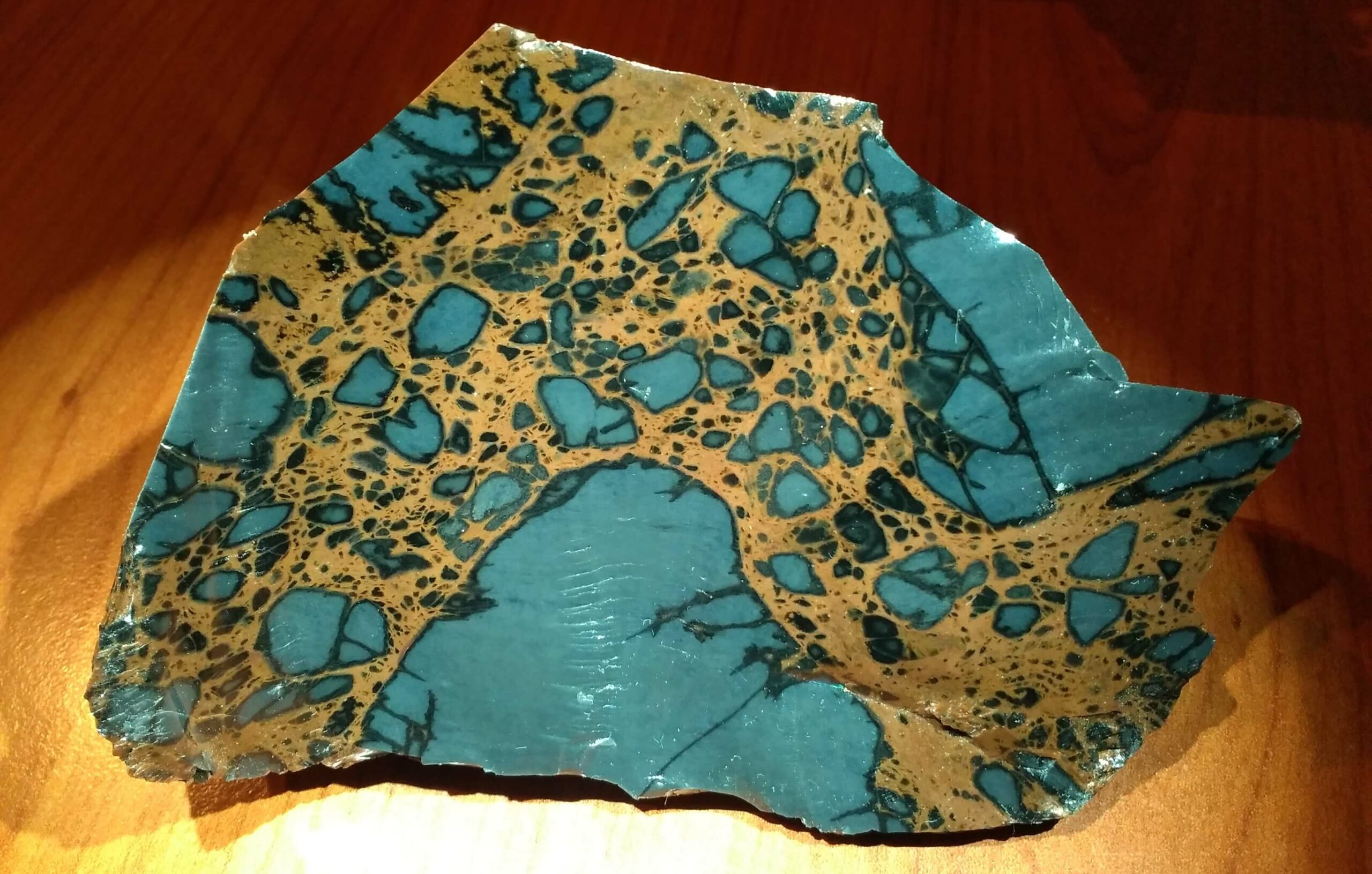 Normally, the obsidian is a black opaque glassy substance, but is colored in many colors on some deposits. Obsidian thus appears as a noble decorative precious stones. It is very rare to find an obsidian transparent with a smoky brown color. These transparent obsidians can be faceted, embedded in jewelry, and have a popular term – Tears of Armenia. The name refers to the purity of the stone and the suffering that the proud nation had to go through. The Earth itself is crying for the unnecessary death of its sons and daughters. Fossilized tears can then be collected in the mountains in the form of the purest gemstone in volcanic glass. The same is true of the much more well-known Tears of the Apache. Even in this case, it is a popular term for transparent dark obsidians, found in the western part of the United States and exported as a favorite gemstone to the rest of the world. In the case of the Apache Tears, reference is made to the suffering of the indigenous peoples of North America.

Some sites (outcrops) of quality obsidians in Armenia were explored and documented last year as part of the Hayastan project. It is a Czech – Armenian archaeological expedition during which major historical sites and monuments of Armenia are explored and documented by applying the modern non – destructive methods. The expedition is a joint project of the Institute of Archeology and Ethnography in Yerevan, the Archaeological Institute of the Academy of Sciences in Prague and the non-profit organization Our history. 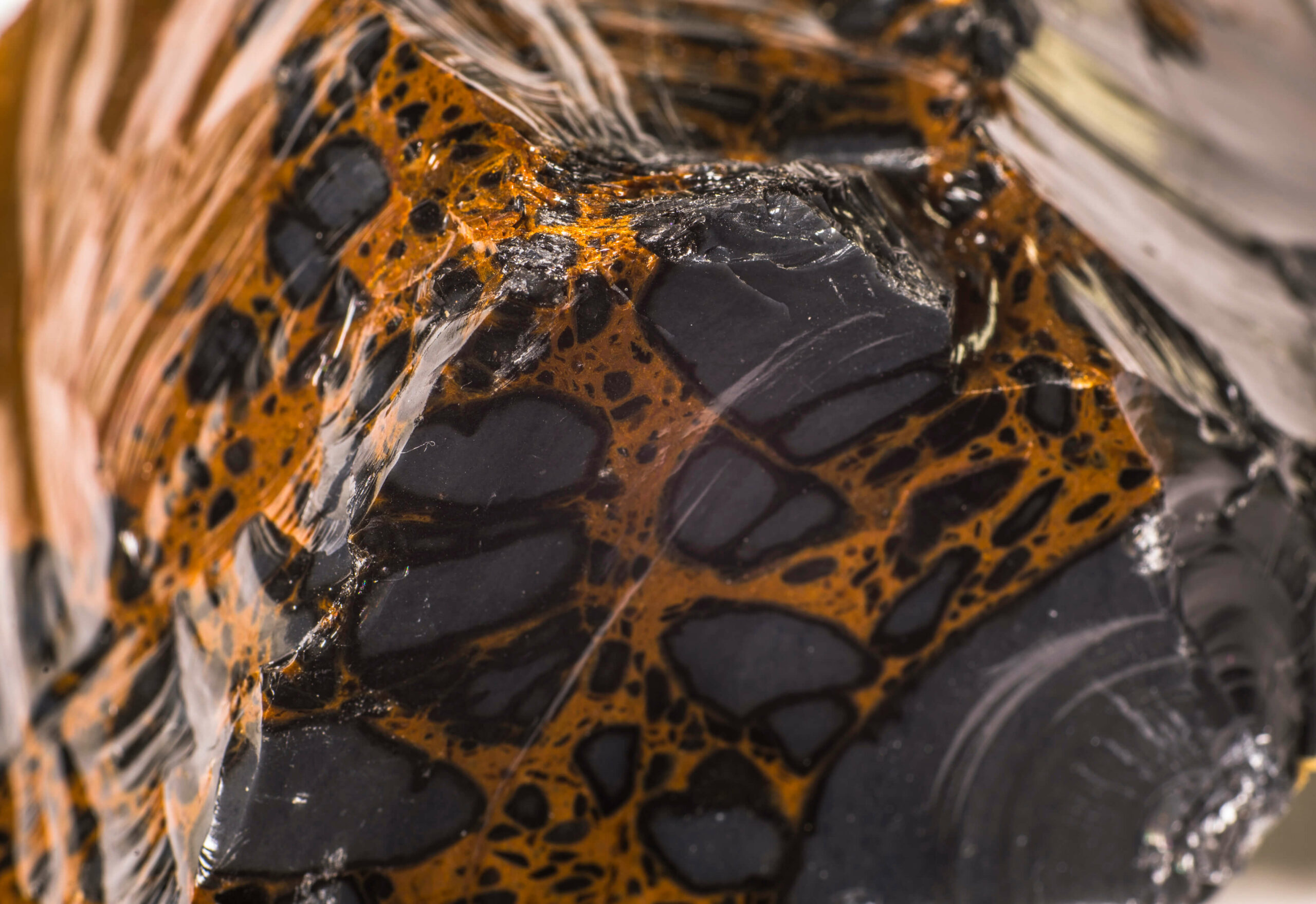 An expert team of scientists from both countries (Frolík, Frouz, Gasparyan, Petrosyan, Šindelář) explores and documents important monuments that are in imminent danger of extinction or a very valuable historical monument on a global scale. Due to the Christian roots of the Czech Republic, special attention is paid to Christian sites and monuments. 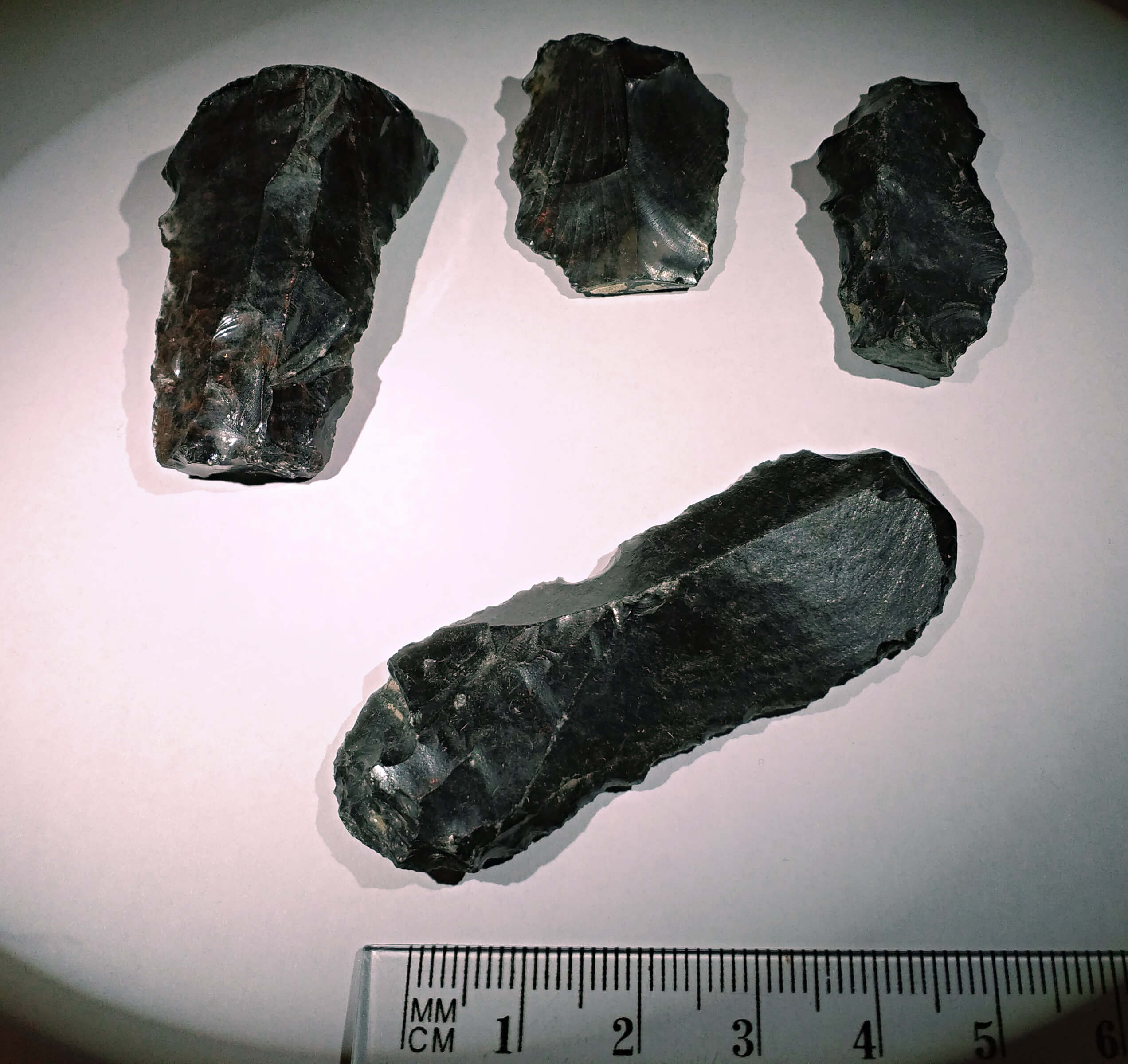 Armenia was the first country in the world to embrace Christianity as its official religion. This happened already in 301. Therefore, we find in the country under the Caucasus a large number of very old churches and monasteries (4th, 5th and 6th century). During the 2019 expedition, localities with the highest quality obsidian gemstone samples were found in the mountains. The samples that were imported to the Czech Republic are newly grind (faceted) and those interested can admire the beauty of Armenia’s Tears. 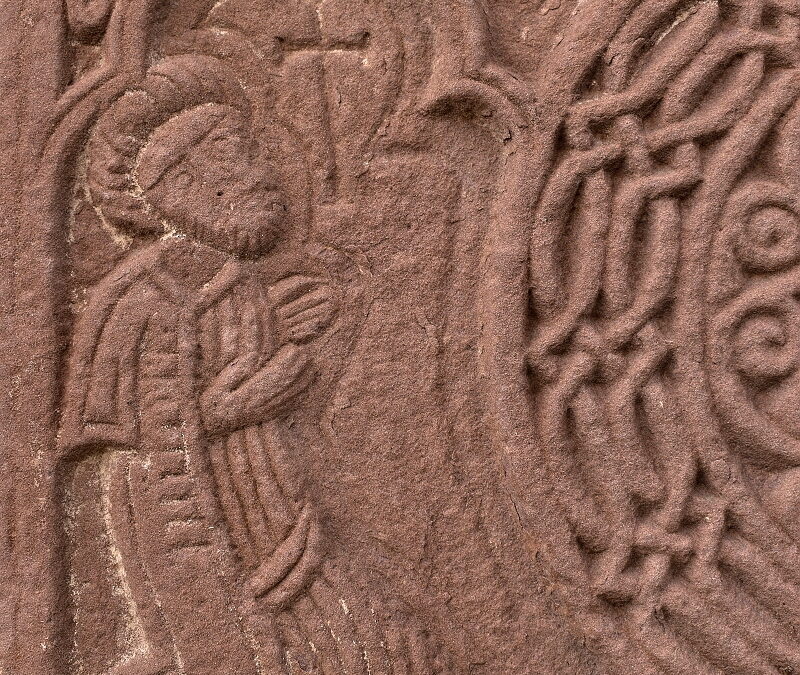 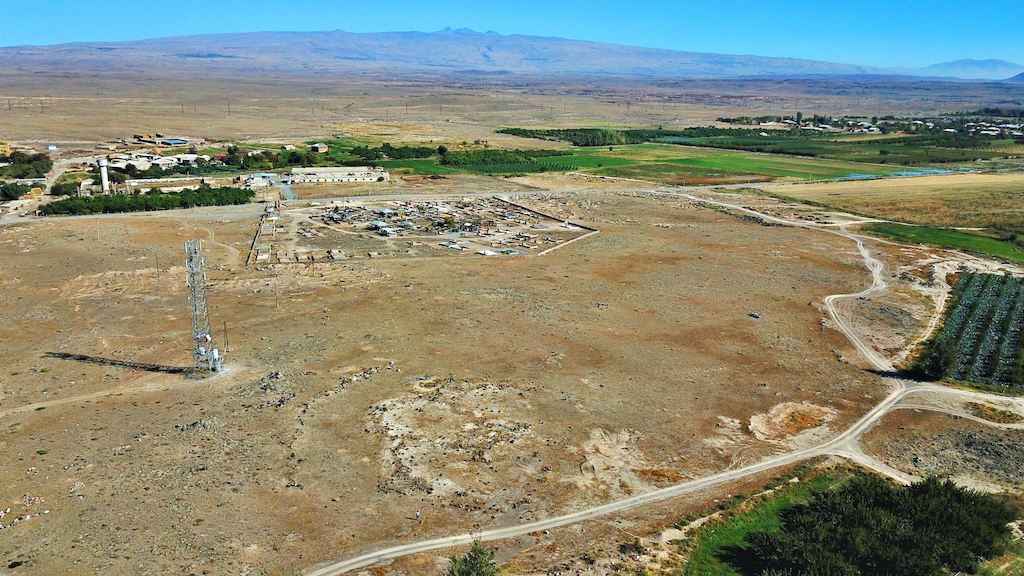 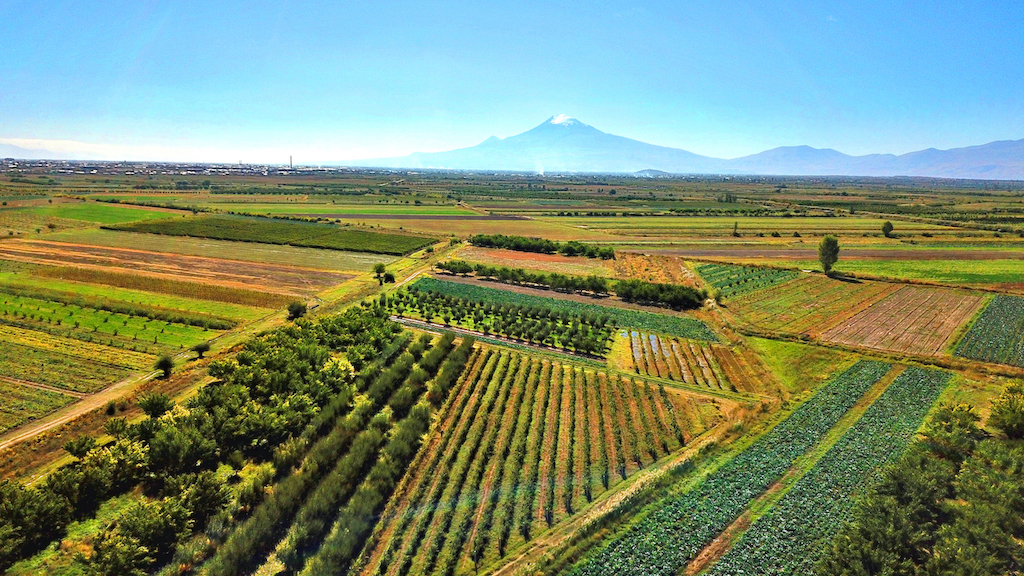 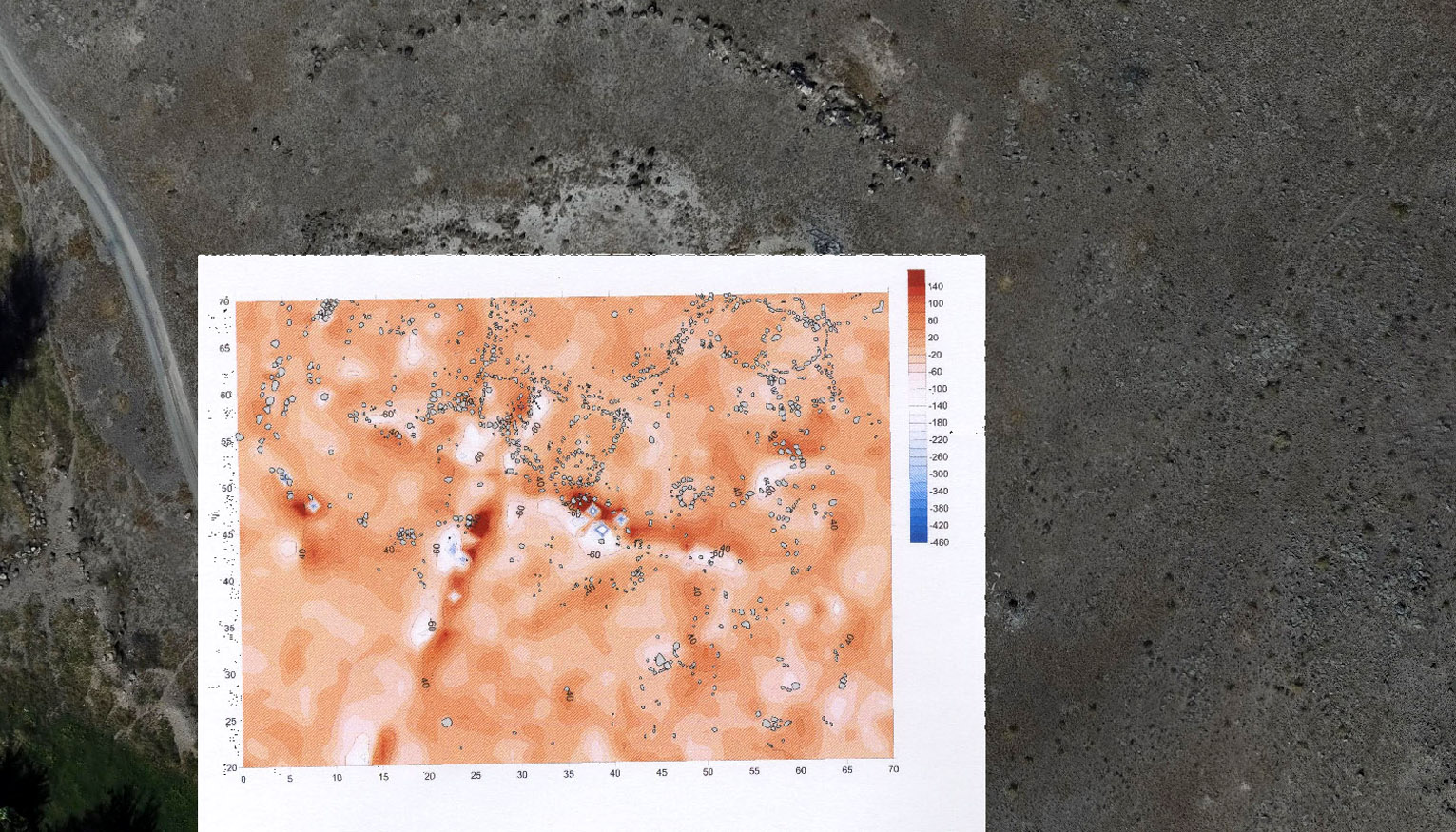 24duben, 2020April 24 is the day when we commemorate the first modern genocide - the Armenian genocide. https://youtu.be/Qh9k4I8AGxo  It was on April 24, 1915, that a secret operation began in the then Ottoman Empire, the aim of which was to liquidate the Armenian...
Přečtěte si více 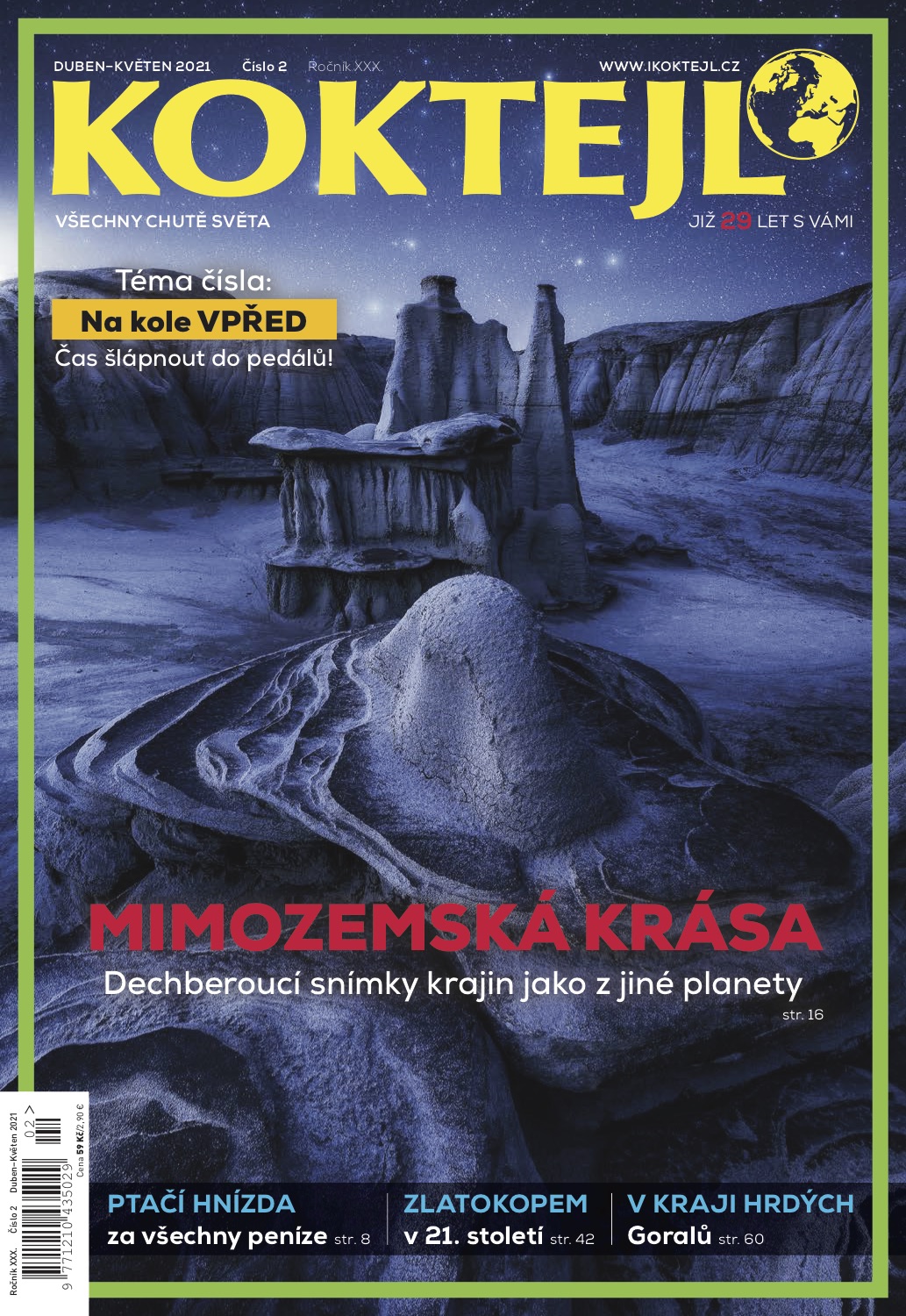 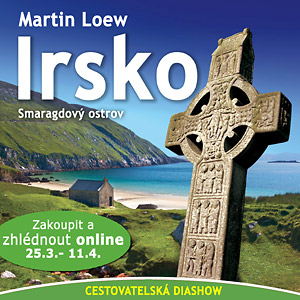 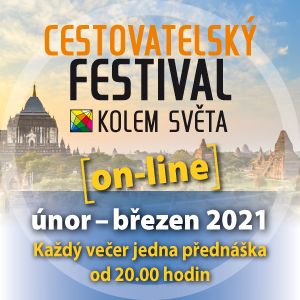